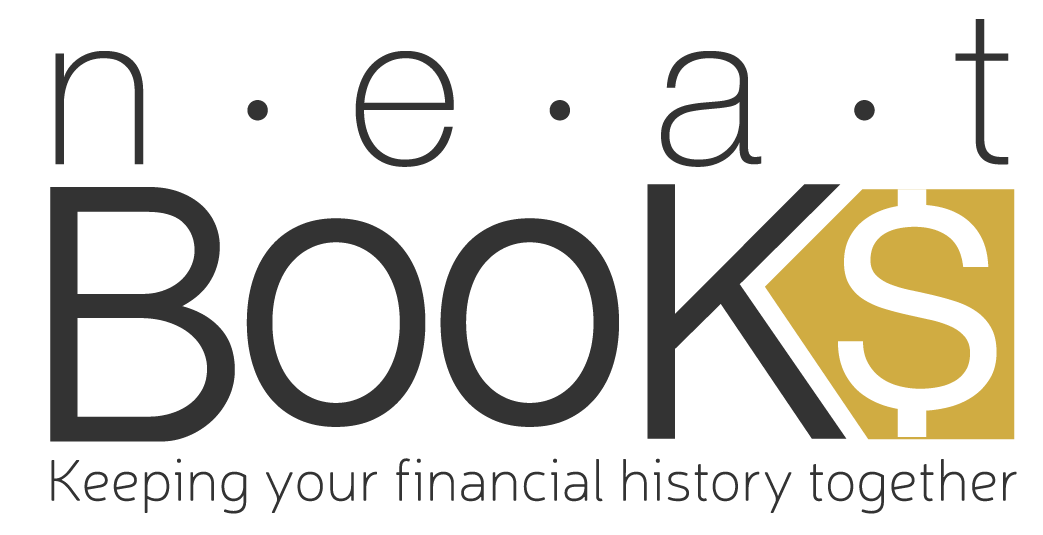 How a forecast can boost your company’s performance

We’ve all heard this familiar term in the business world: “forecast.” Sometimes it takes another persona as “projection” but it’s all the same. What doesn’t surprise us is the term itself, but what does surprise us is the importance of forecasts. Forecasts can help with predicting future profits, future growth of consumer bases, and even money that needs to be set aside for tax purposes based on future projected revenues. In this article, we will go through all of the reasons why forecasts are important and how your business can increase profits by producing and using forecasts.

This is first on the list because it is the most obvious one. Company forecasts can aid in projecting future money flow in your business. This is important because no matter the size of your business, you will always have various expenses that need to be payed for in order for the company to survive. This can consist of employees, rent, and other variable and fixed costs. You also need to know the health of the company going forward. This can consist of analyzing the input and output of inventory, growth or shrinkage of customer base, and so on.

To know all this, a large amount of bookkeeping must be done. This means taking historical data of company transactions and putting them into a database to be used later in the forecast sheet. Once you have submitted all of your company’s financial data into a database (or a large spreadsheet), you should be able to get some figures stating profits and/or losses, company growth, and more from the beginning of your company to current date. Now that you have these numbers, you are ready to make some projections as to where your business will be in the next month, quarter, or year. Now remember, company forecasts are never 100% accurate, and if anyone ever tells you they are, they’re lying. However, a strictly financial forecast describing future money flow will certainly help your company with drafting plans to expand, retract, or begin selling off assets. But let’s hope for expansion.

Forecasts can also help with accounting and bookkeeping. How? Because they can do a great deal in predicting what your profits will look like in the future, and with profits come taxes and newfound expenses. Let’s go into a little more detail.

Let’s say that a company finds out that they will make a profit of $300,000 in Q2 of 2020 based on the most recent quarterly forecasts and projections. The company is aware that the forecast can’t be verified as 100% accurate, but it describes a pattern of continued growth in the company. However, in this situation, even though the company knows that the projection isn’t accurate, they still take that $300,000 number and calculate what taxes they would be required to pay if they actually make it. Why? Because they can always pay less in taxes, but they can’t pay more. In other words, calculating tax rates based on a higher number is a safety venture for the company, keeping them safe from any audits when it comes time to pay taxes and they don’t pay their share.

Anyway, back to the story. Even though the company extends more space in their budget for taxes than they probably need to, they still have enough room to hire new employees, rent another building, and even buy new equipment for their current building. With these expansions come new expenses, such as building upkeep, security, and the variable cost of employment. However, a company can prepare themselves for these expansions, including expected costs in their forecast and calming company accountants who worry about the company potentially biting off more than it can chew. All of this to say that forecasts help with bookkeeping and accounting because it makes their jobs easier by including expected costs and expected expansions, taking some of the stress off of the shoulders of the financial department.

Protecting Yourself from Economic Disaster

Yes, economic disasters can happen in the United States. From the Great Depression to the recession of 2007-09, markets in the United States are bound to collapse eventually, only to be propped up again and collapse again. However, your company does not have to be a victim of these occurrences, and with forecasts, you won’t be. Economic disasters are hard to predict, but market patterns can go a long way in at least formulating a guess. This is where you need to look at the profits of other companies, stock prices and their charts over the past year, interest rates, and government fiscal policy. The key here is to be incredibly thorough and insightful so that you don’t have to suffer the alternative.

The economy doesn’t even have to collapse for your business to go under. It could just be your particular market. For example, an oil leak could increase regulation on oil companies, leading to stricter budgets and massive layoffs. Forecasting a disaster is hard, and hopefully you never have to try, but it is definitely worth your while to do so if you have to.

Business is survival, plain and simple. To run a steady business, you have to be willing to do things that will work to keep you afloat amongst massive competition and various market failures. Forecasts are your best weapon against your economic enemies because they give you more information about possible scenarios and consequently help you prepare for it. Forecasts can help predict future taxes for your company, saving advising costs and keeping the state off your back. Forecasts can also help keep your business away from economic disaster, taking market patterns into consideration and predicting the future based on historical data. Forecasts can help boost your company’s performance by giving insight into a market that only you have. 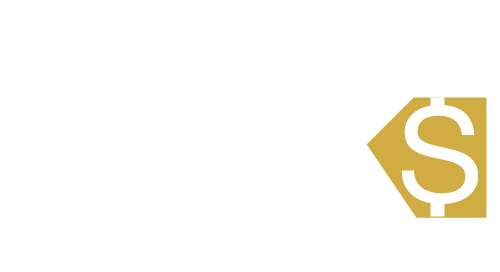 We work as an extension of your business by handling your accounting needs and keeping your finances in order.